To build ‘America’s team’ and compete on the grid of the world’s highest level of motor racing was the dream of motorsport journalist Peter Windsor and race engineer Ken Anderson. USF1 was the realisation of this dream. Based in Charlotte, North Carolina, every single component of the team’s cars was to be designed and engineered in the US. As such, it was only right that every single aspect of the brand would acquire Uncle Sam’s approval.

A ‘logo’ for the team already existed, but with little else to support it. We re-crafted the logo and aligned it with a colour palette of authority to give the brand presence on the race day grid as well as TV screens and promotional material. As the team’s founders strived to make the dream a reality, we endeavoured to turn a logo into a brand. 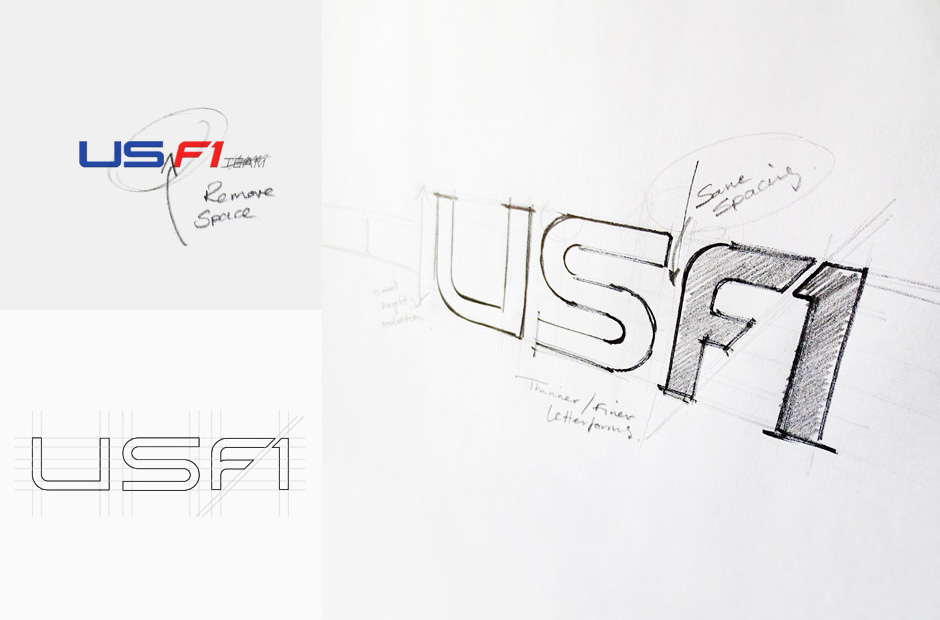 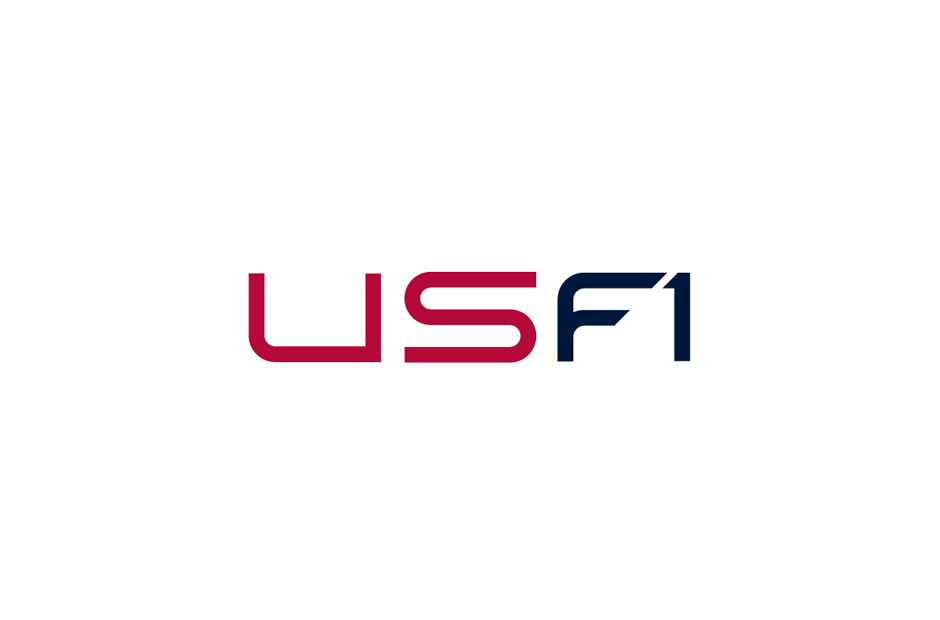 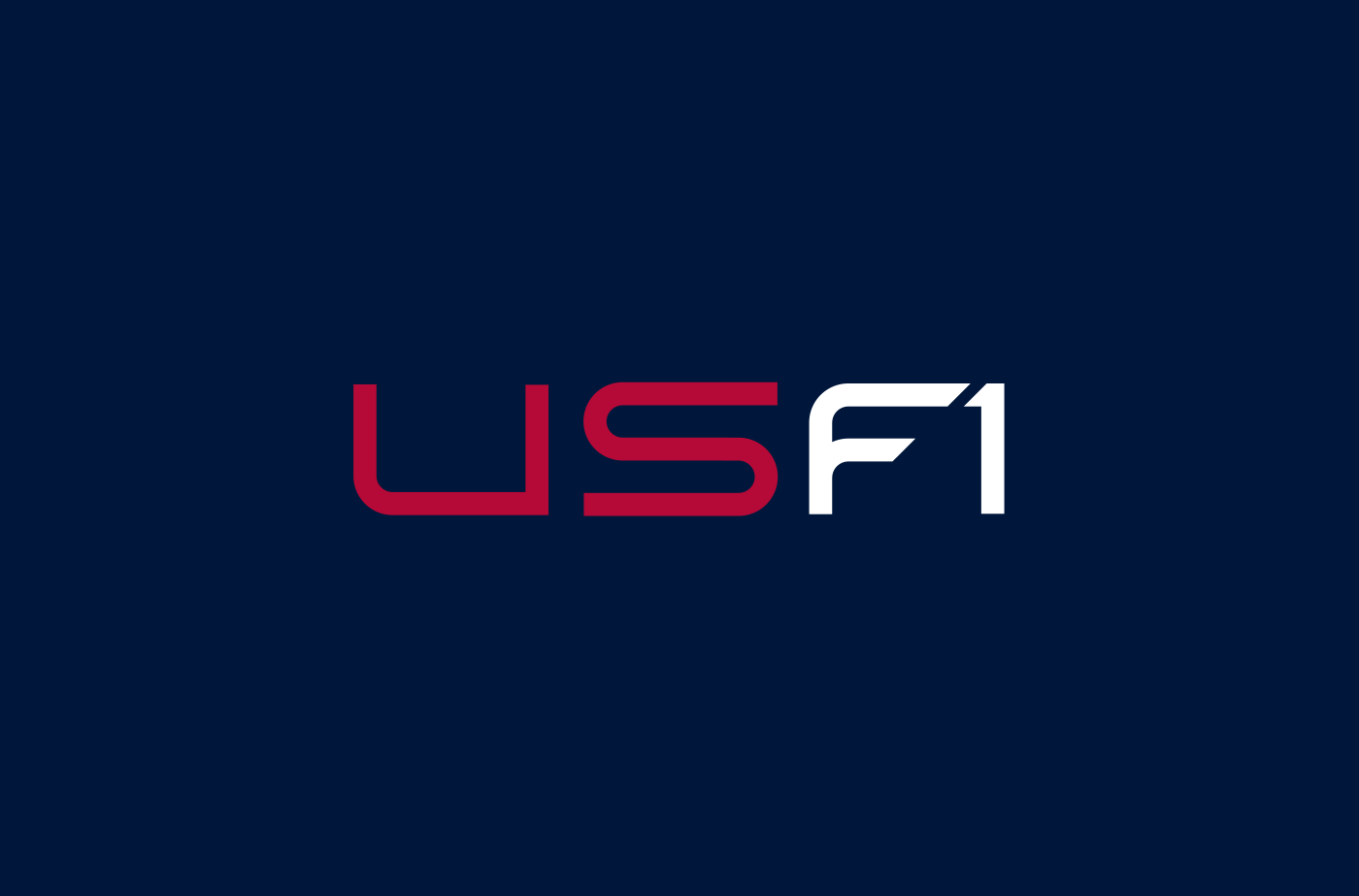 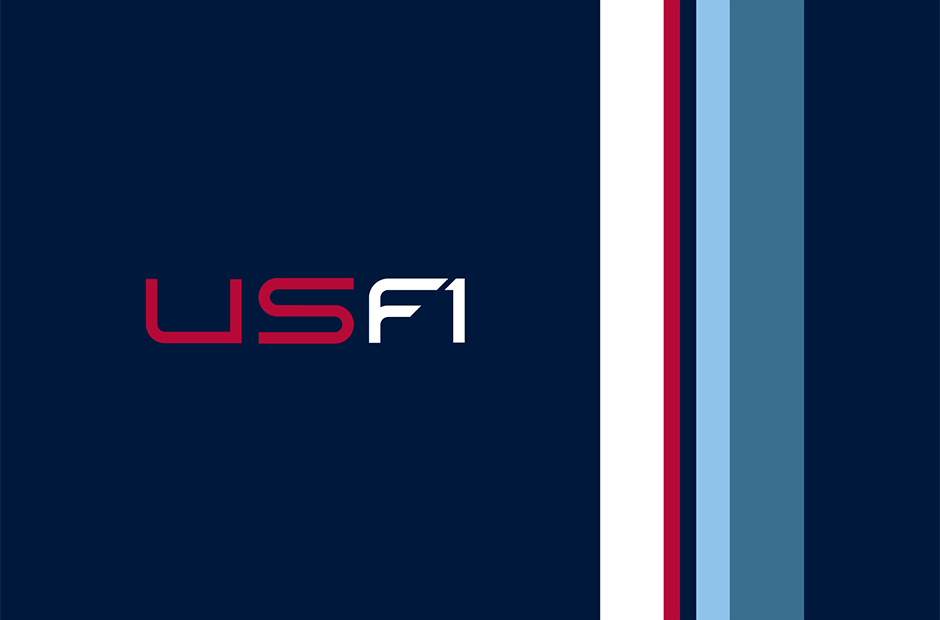 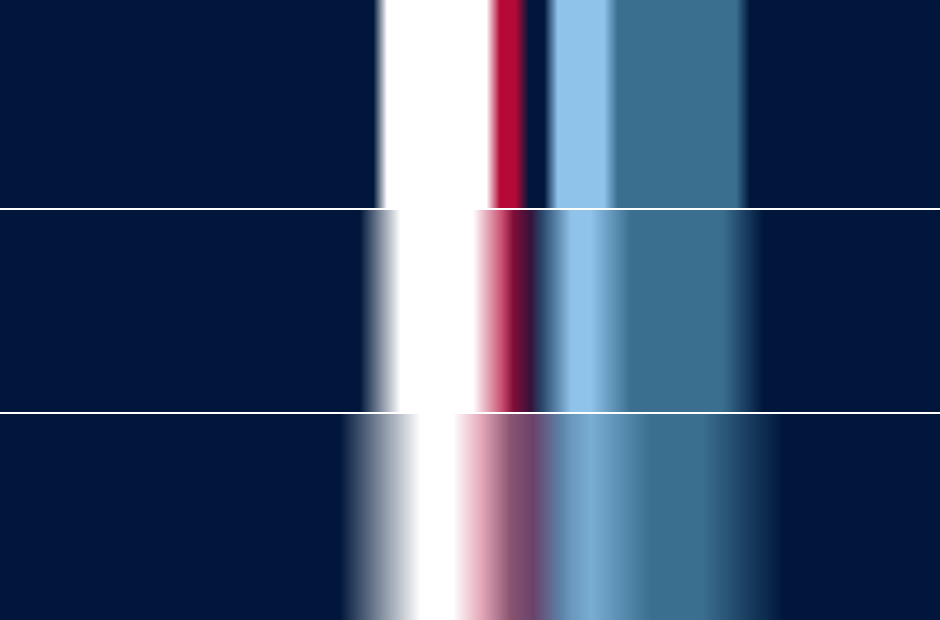 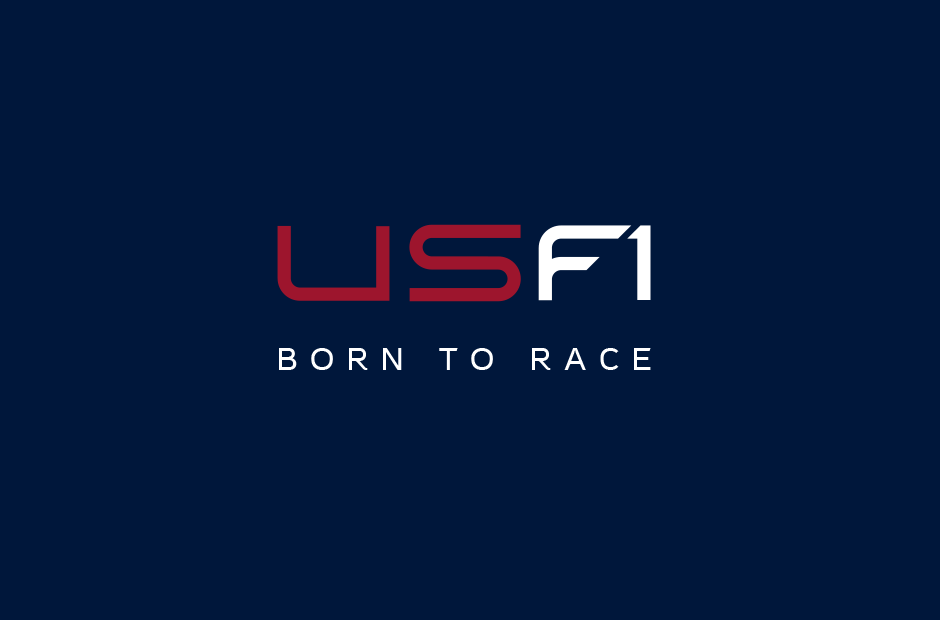 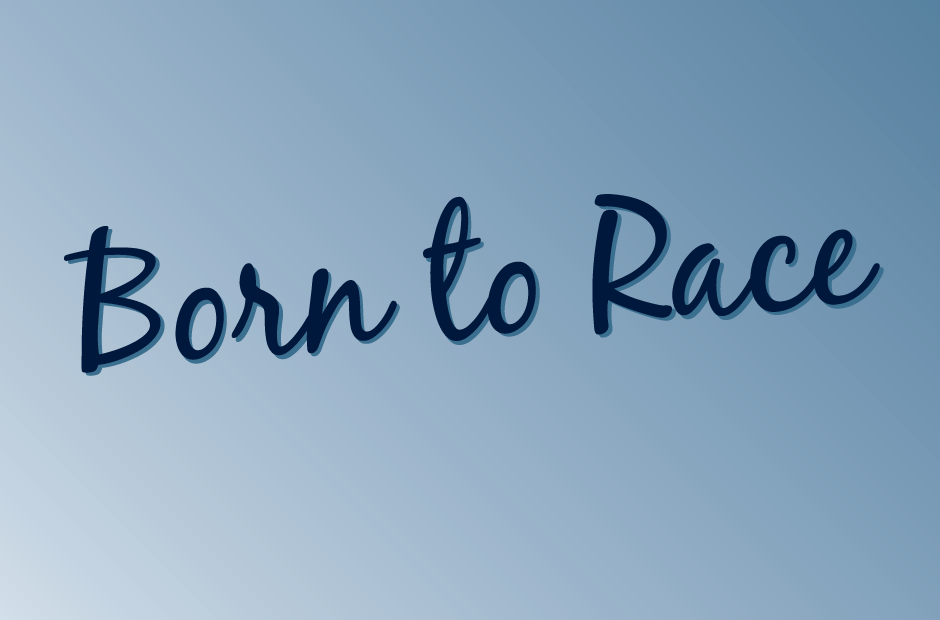 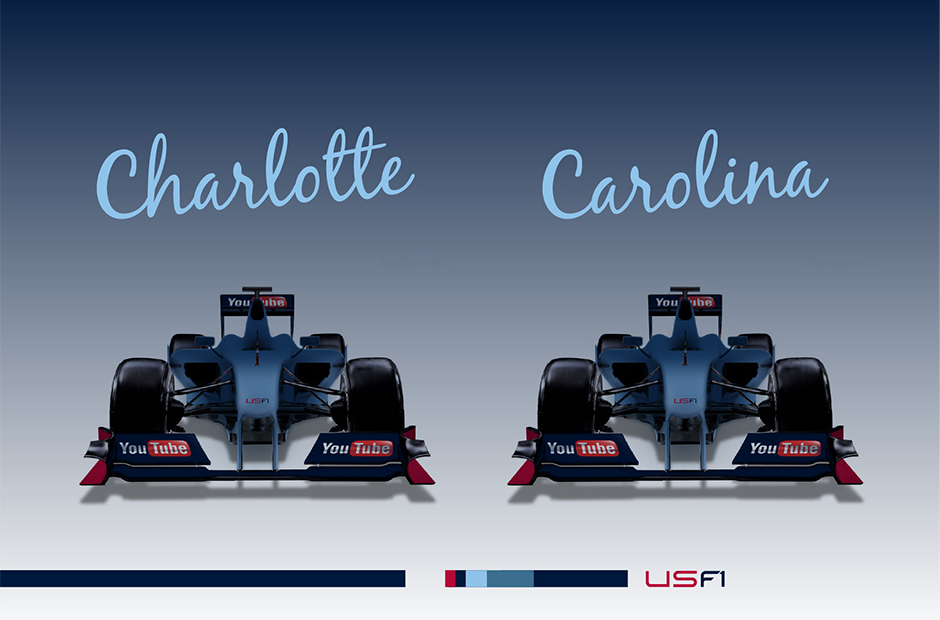 Have a project in mind with similar requirements?
Please get in touch and we would be happy to discuss. 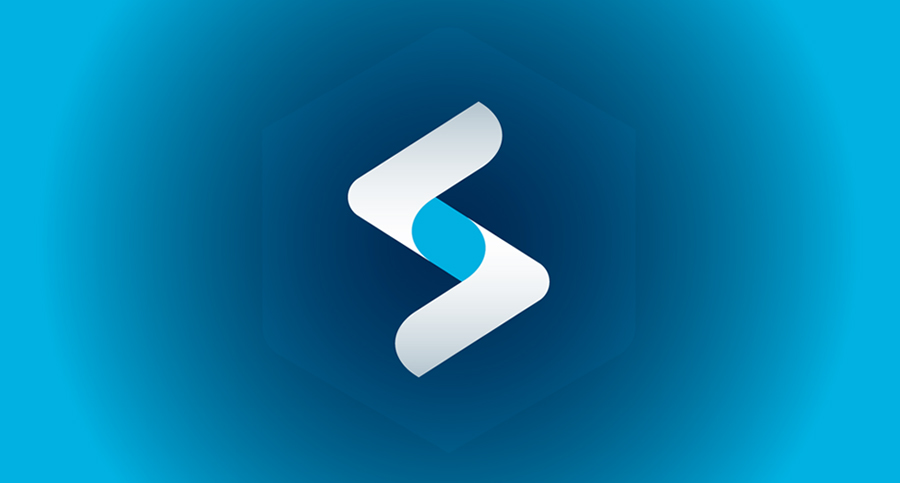 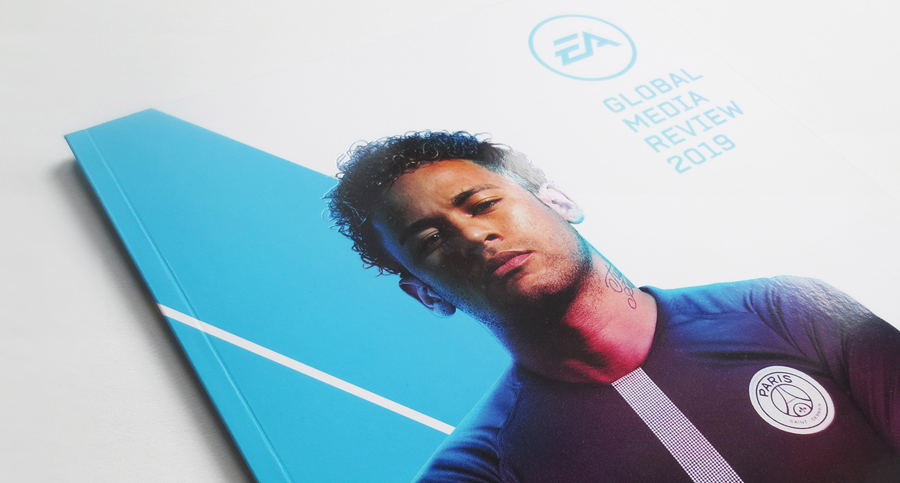